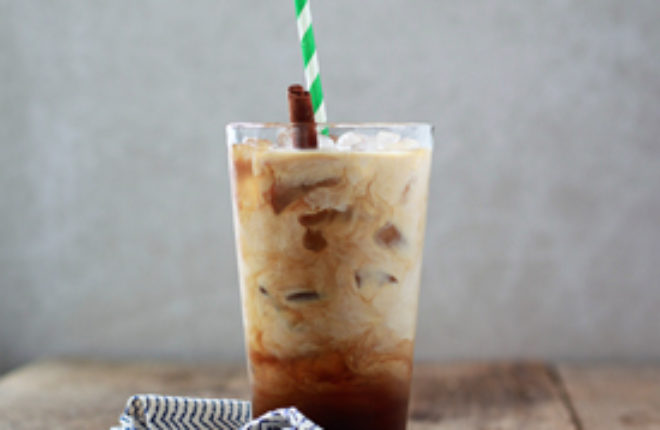 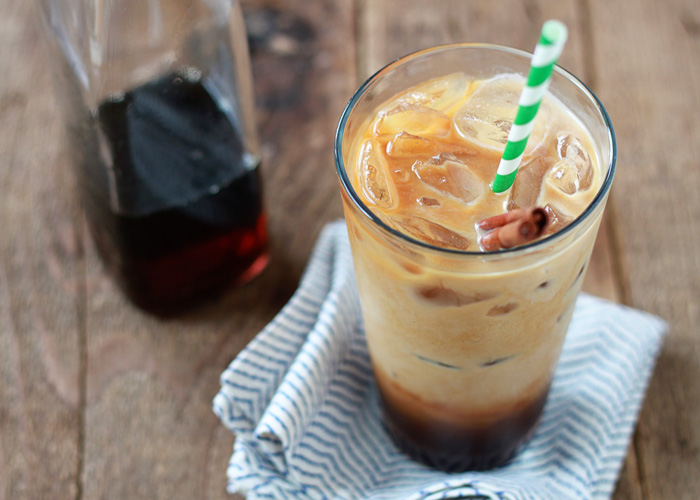 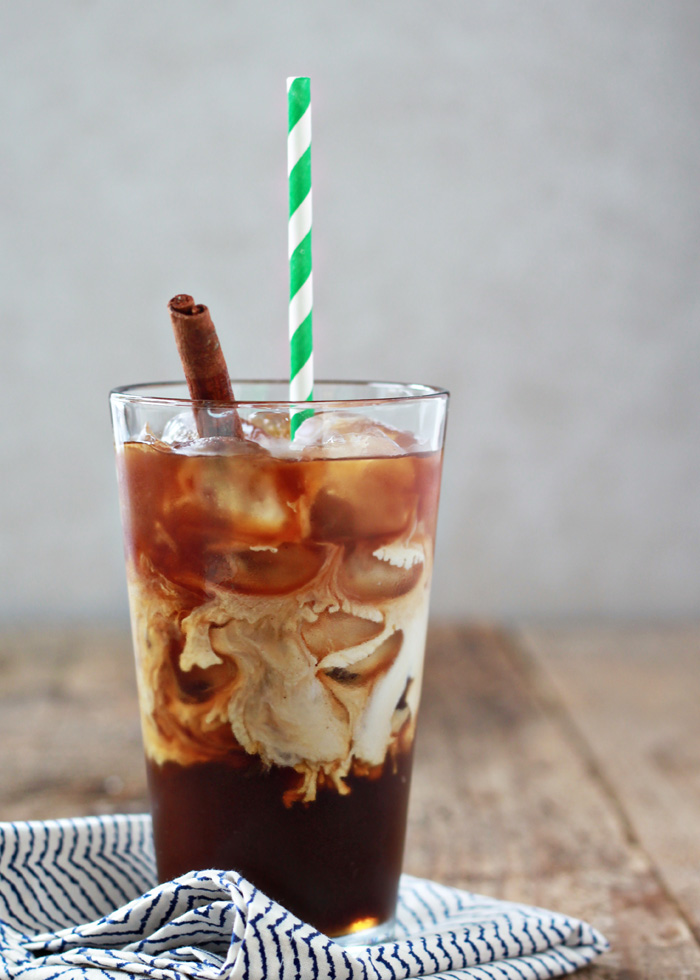 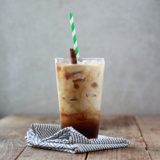 For the iced coffee:
All images and text ©Kare for Kitchen Treaty.