Whether your breakfast crew is vegan or you’ve just run out of eggs, this vegan waffle recipe is a definite crowd pleaser. 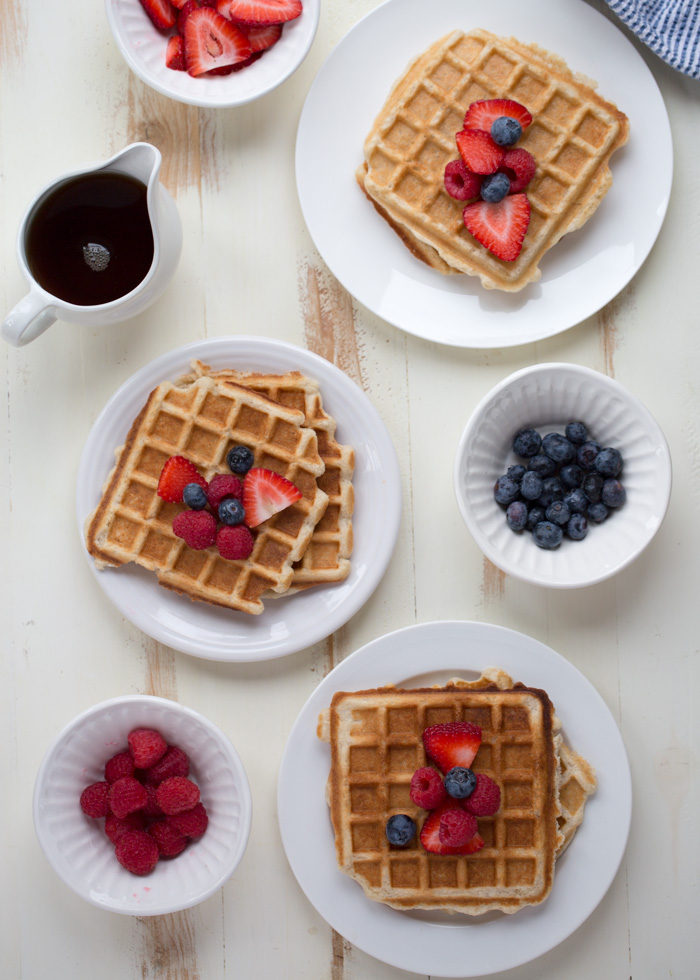 This is the kind of recipe I love – the kind that is irresistibly delicious first, and vegan second. It’s the kind of waffle recipe that’s going to please everyone – vegan or not.

These are waffles without eggs or dairy – and they’re the kind of waffle recipe that proves you don’t need traditional ingredients to end up with killer waffles. 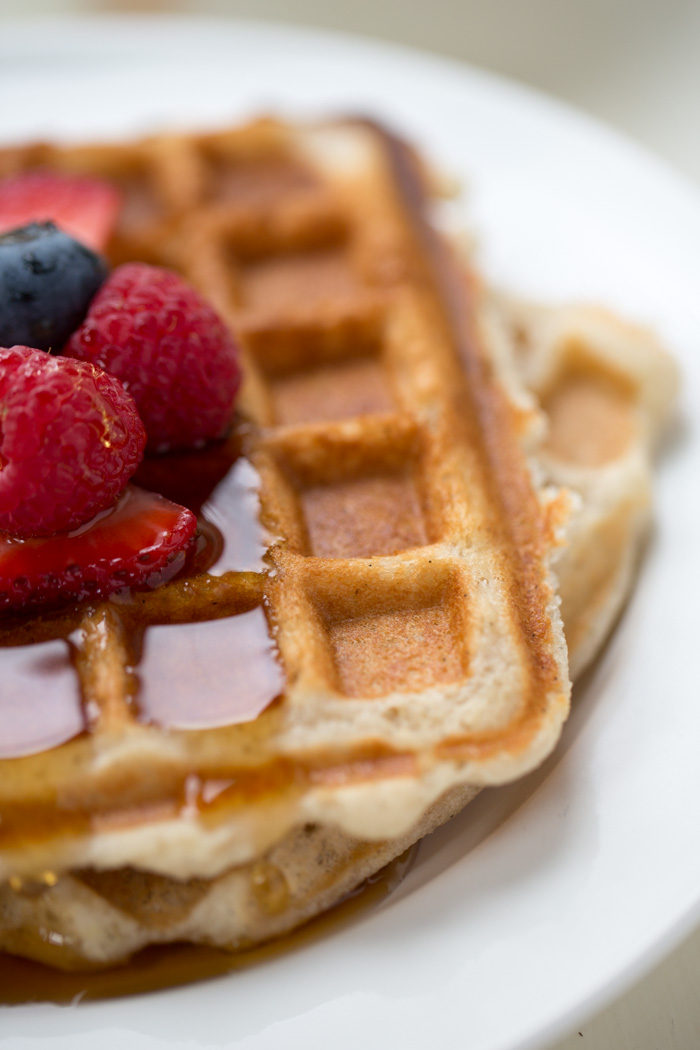 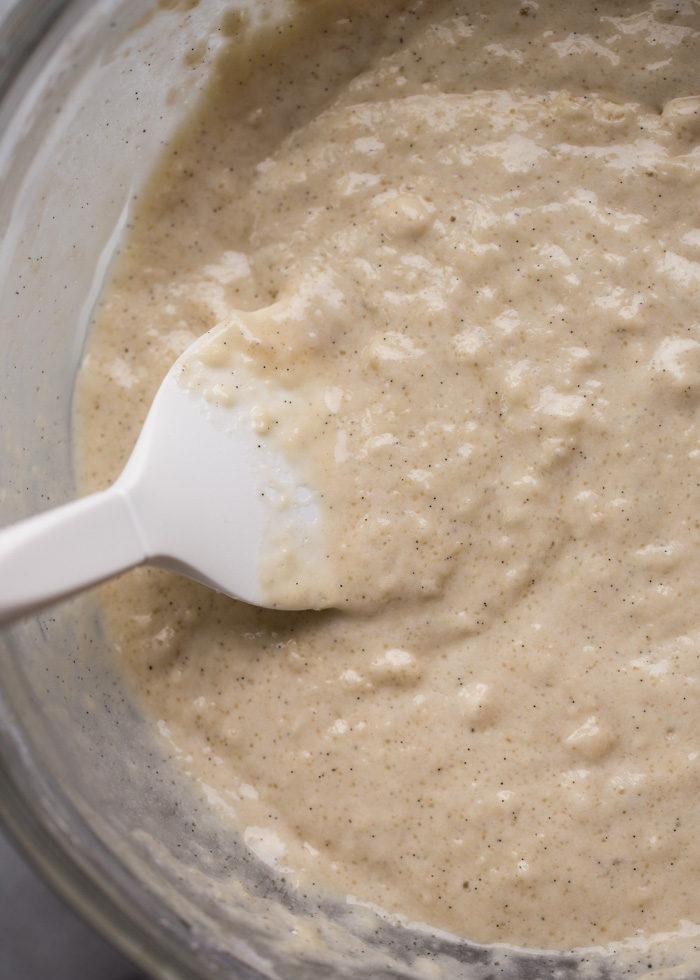 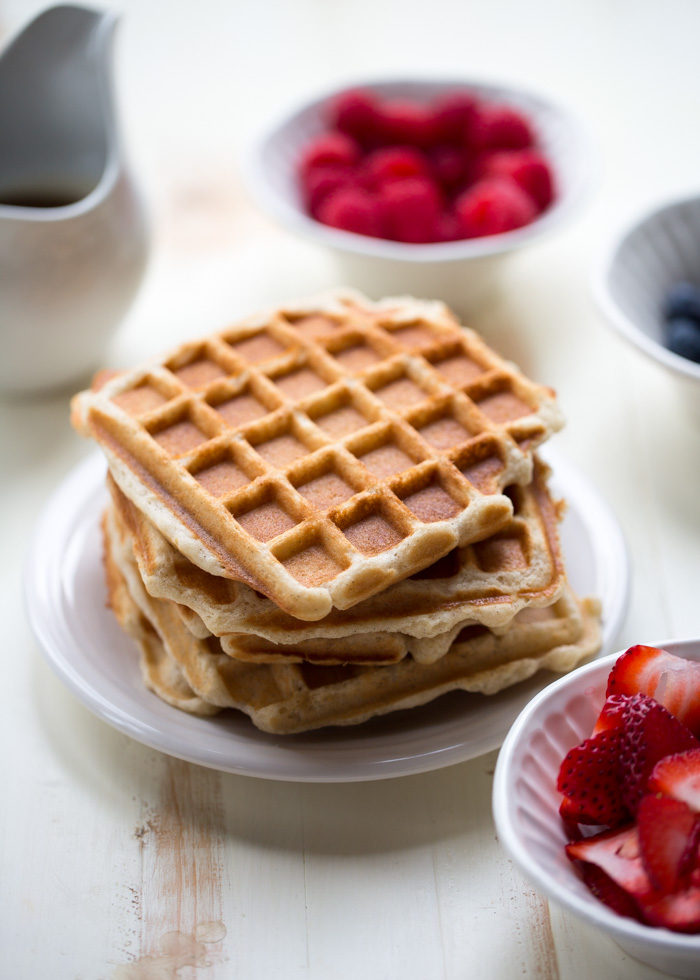 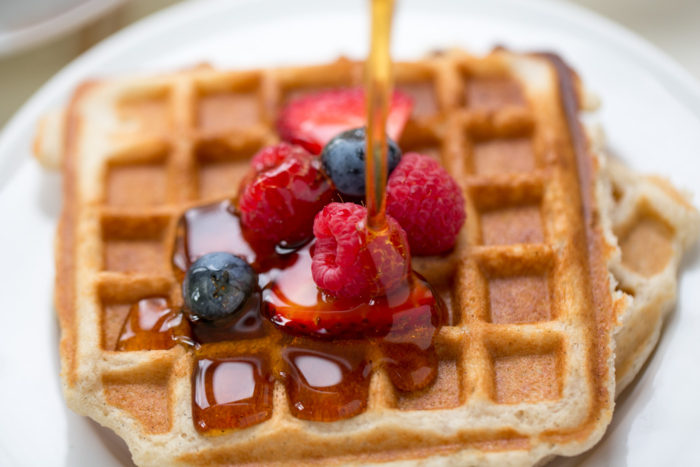 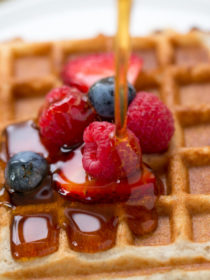 36 Comments on “Vegan Waffles (Waffles without Eggs or Dairy)”