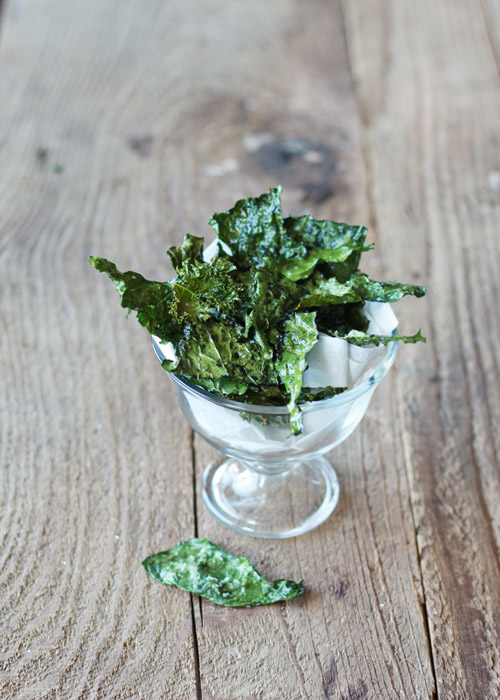 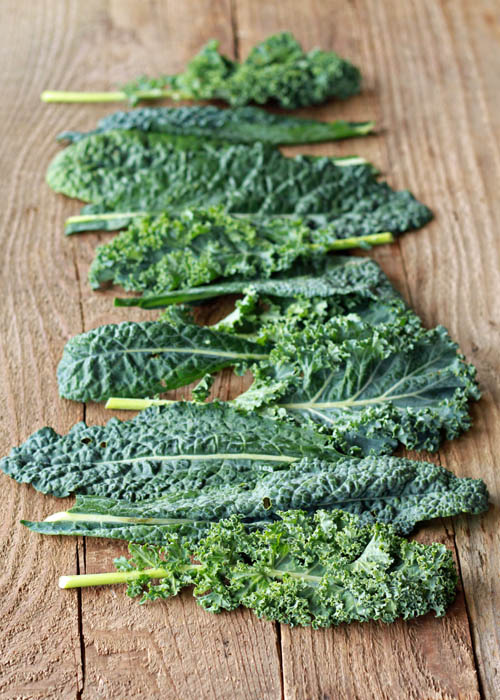 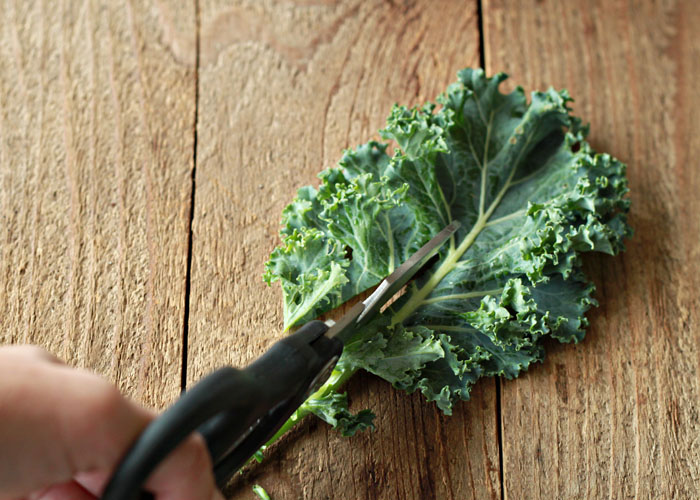 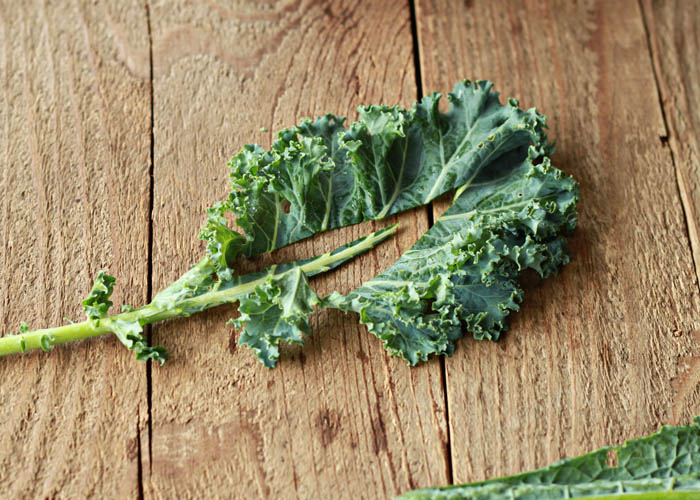 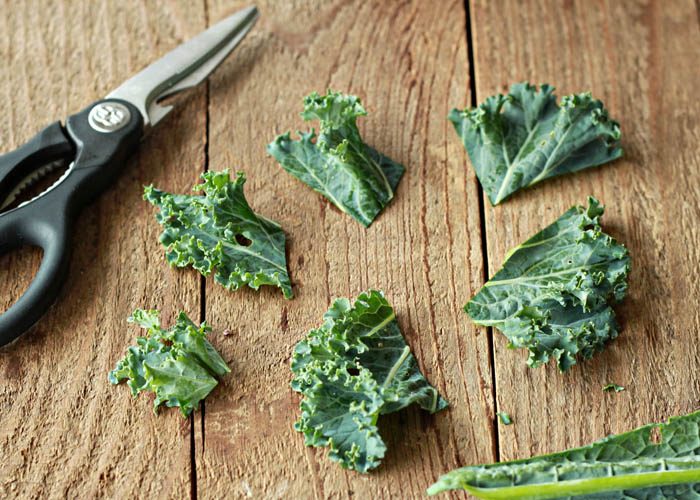 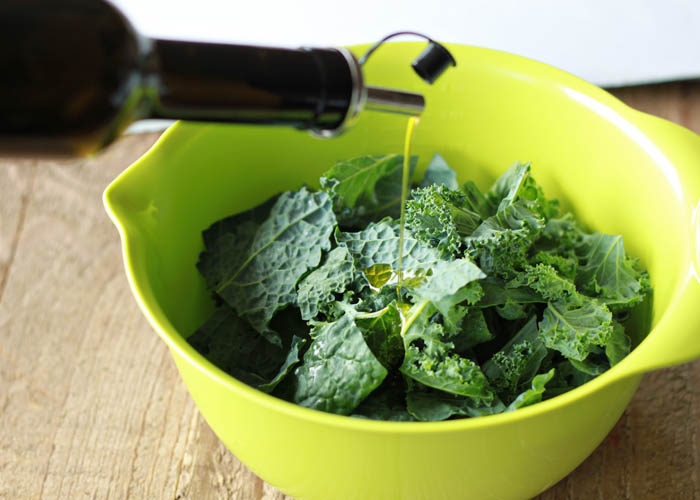 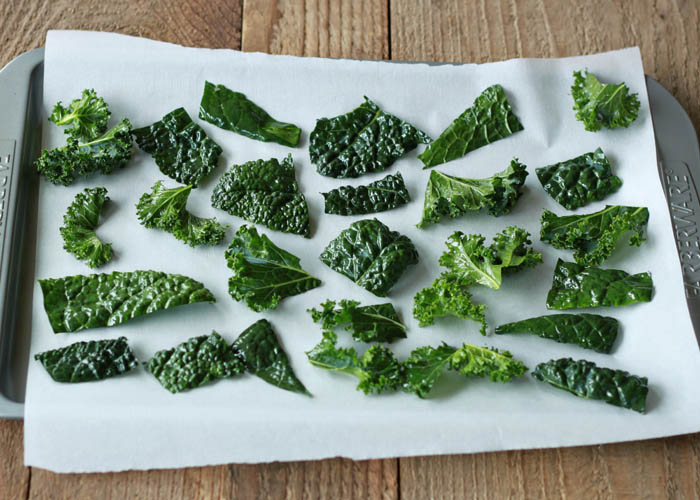 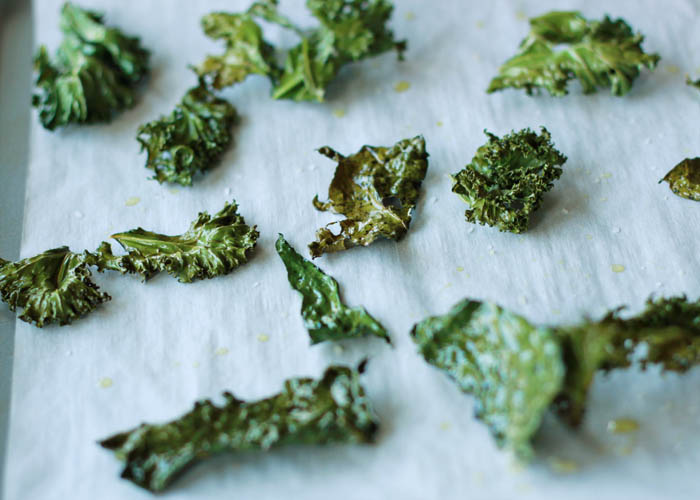 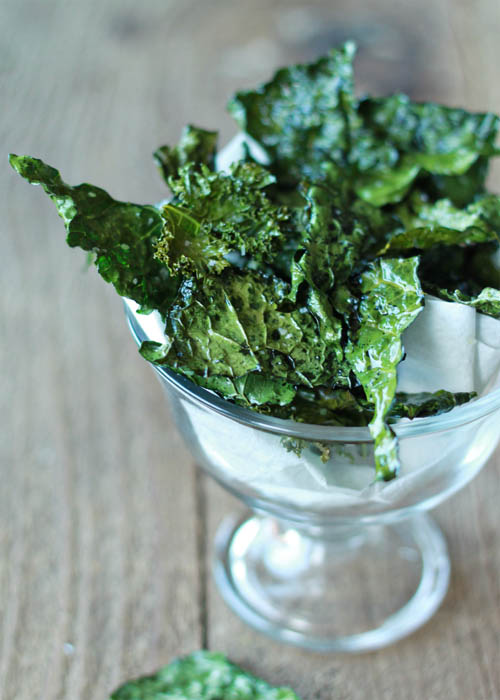 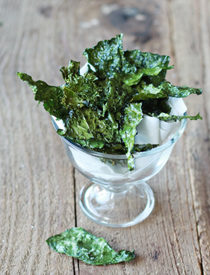 4.72 from 25 votes
Salty, crispy, addicting, and from garden to oven in 15 minutes ... making your own kale chips couldn't be easier.
Print Pin Rate

136 Comments on “How to Make Kale Chips”