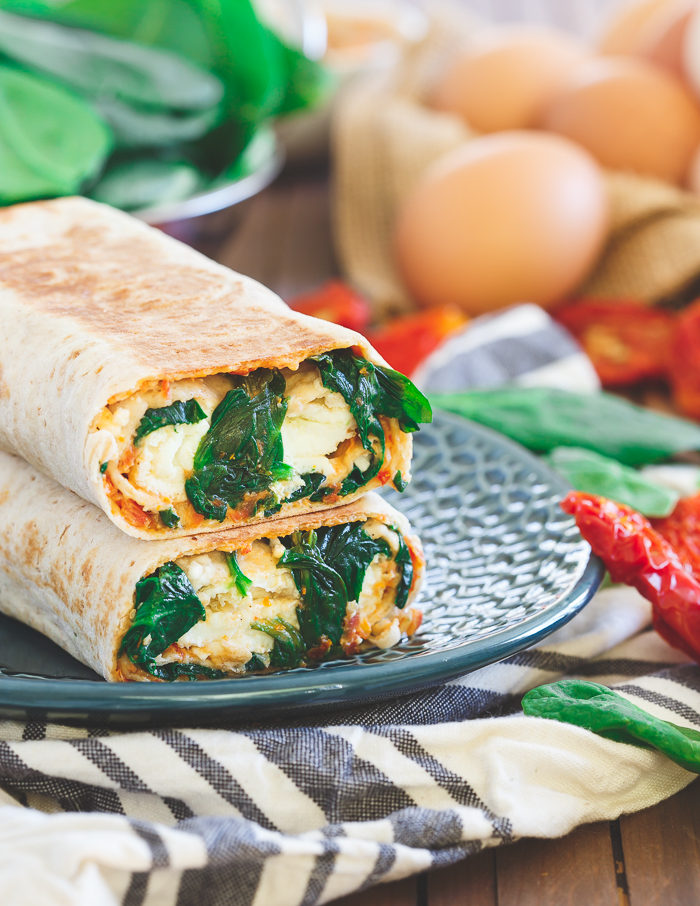 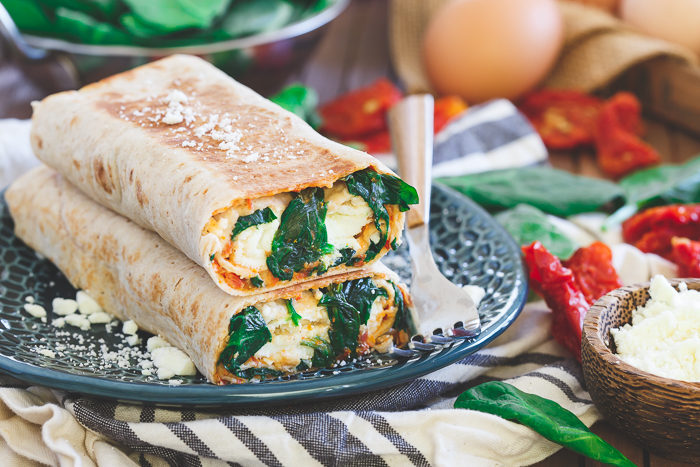 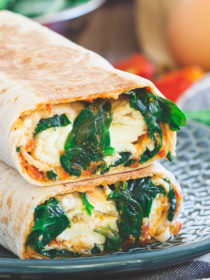 0 stars from 0 ratings
The famous Starbucks breakfast wrap can easily be made at home. With egg whites, a whole grain lavash wrap, a simple homemade sun-dried tomato spread, spinach, and feta, it’s actually way easier than you might think. Save your money on breakfast and indulge in a fancy coffee concoction instead!
Print Pin Rate
Yield: 1 wrap

END_OF_DOCUMENT_TOKEN_TO_BE_REPLACED

Follow Me
This error message is only visible to WordPress admins


Error: API requests are being delayed for this account. New posts will not be retrieved.