When I look back on the month, two things come to mind: Love and the stomach flu. Which, incidentally, could totally be a band name.

Love, mostly because Valentine’s Day was this month. You know, as it happens every February. But also because I spent a good part of the month being a little more introspective than usual, and that reminded me to slow down a bit and focus on those that I love – and bask in it a little more.

It’s funny – as horrible as the bug that hit our house in early February was, it was kind of a blessing. Luckily, the same virus hardly fazed my guy and my toddler. But I spent the better part of a week feeling lousy (and then there were those 12 hours that were lousy x 1000, but we won’t go there).

I had virtually no appetite (not the best thing ever for a food blogger) and little to no energy. Which forced me to sit a lot, which is something I don’t generally allow myself to do.

I held my daughter for a couple of her naps. It was heaven. While my husband watched a movie with her (Cars, of course) in the other room, I brewed up a bit of tea, lit a candle, covered up with a fuzzy blankie on the comfy sofa,  and read a couple of books I’d been meaning to get to. I realized that it was time to calibrate my life a bit; a reminder to slow down and savor these years while my daughter is a toddler.

It’s so easy to be addicted to busyness.

I guess I just need reminders every few months. I’d rather not catch the stomach flu in order to force a reset, but I guess whatever works.

Thanks to the stomach bug, my recipes this month were a bit scattered. Favorites include this Chickpea & Rice Soup (the only thing I could bring myself to eat for awhile there, and I’m still craving it every day), Vanilla Espresso Almond Butter (best snack ever), and the fact that I MADE MY OWN YOGURT! So cool. Except now I need to use it up! 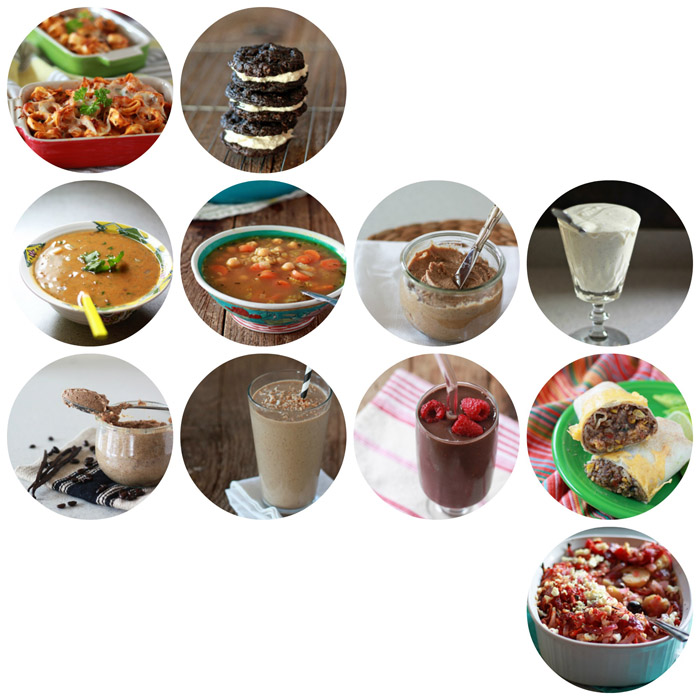 New posts on Oh My Veggies: 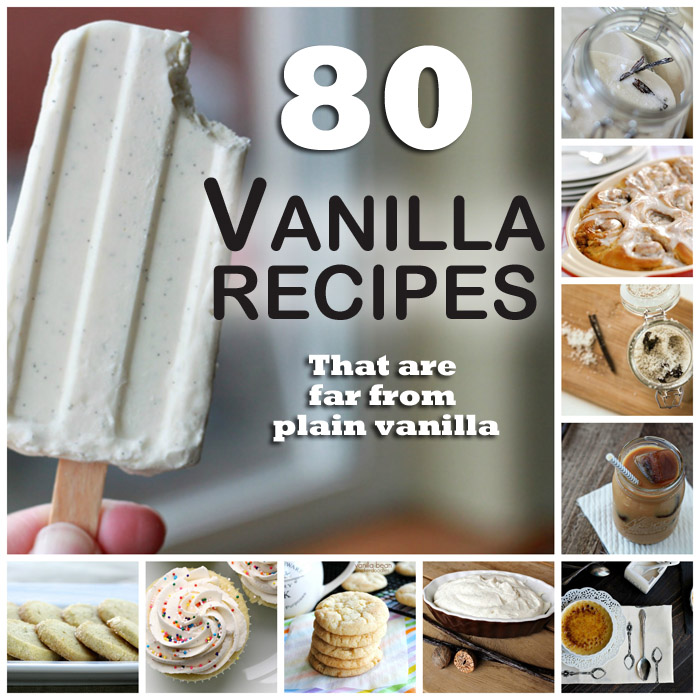 And this month, I was especially in love with: