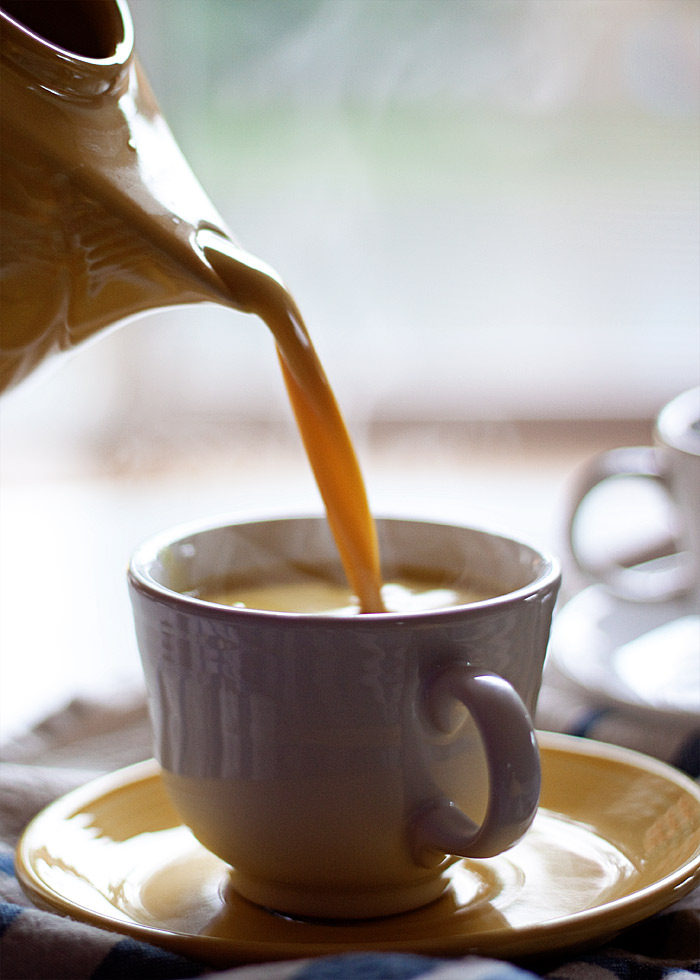 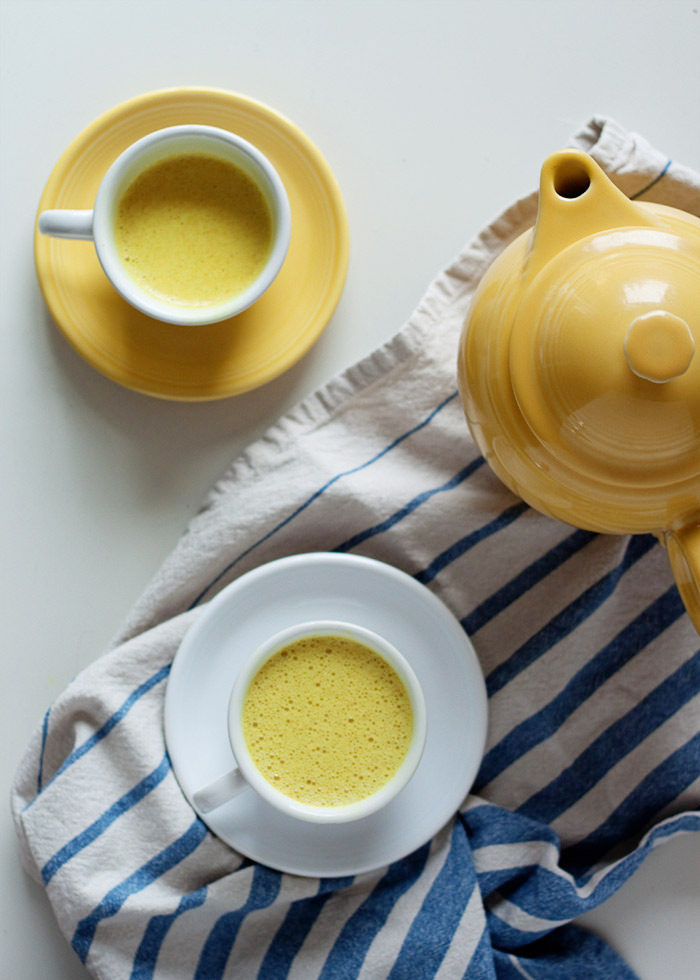 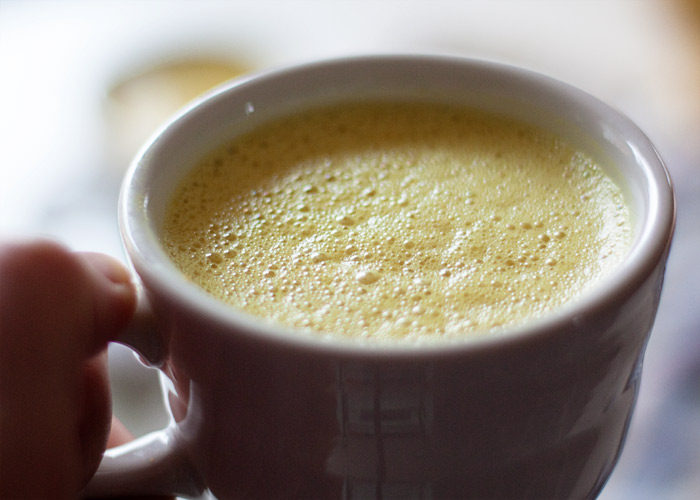 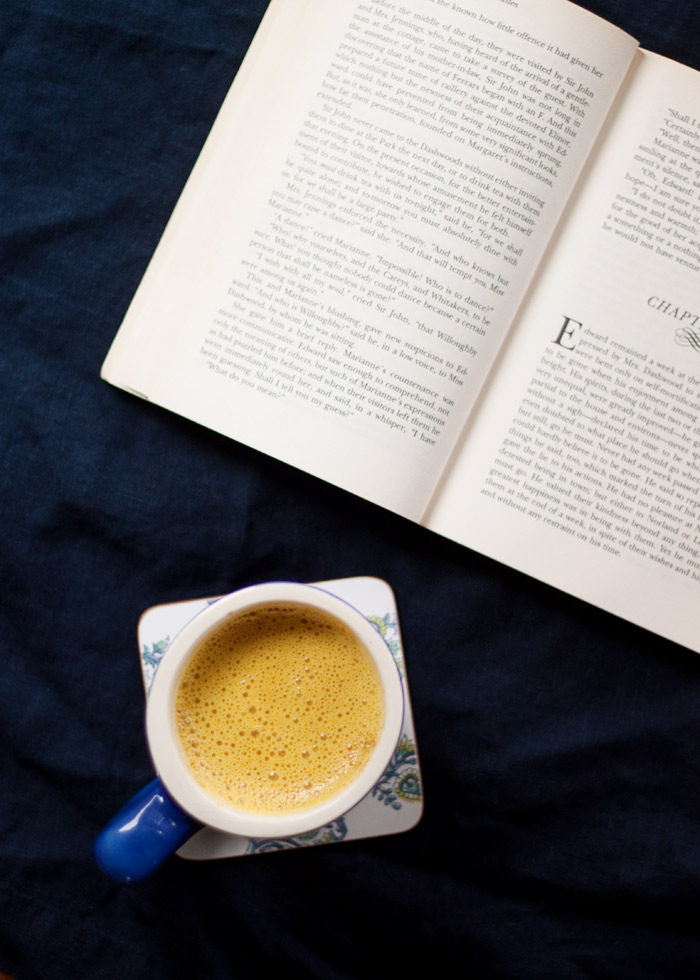 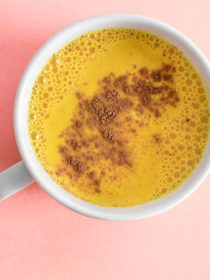 4.85 from 13 votes
Health benefits of turmeric aside, a mug of this comforting turmeric tea is also just the perfect way to cozy up at the end of a long day. I think it's reminiscent of a chai latte - warming and a bit spicy. Take this recipe and customize however you'd like!
Print Pin Rate
Yield: 1