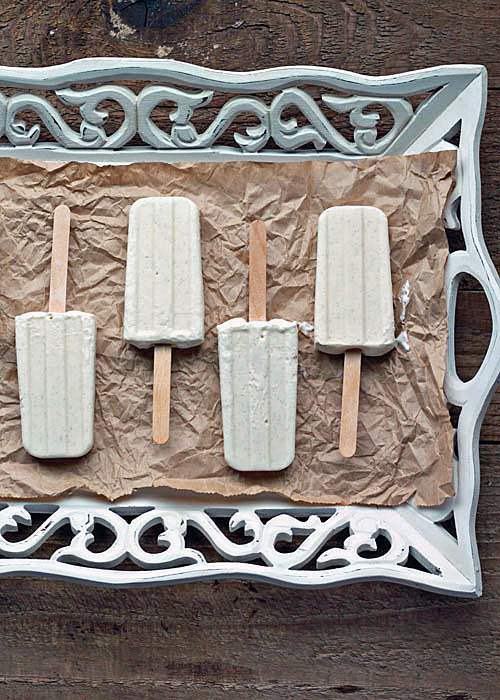 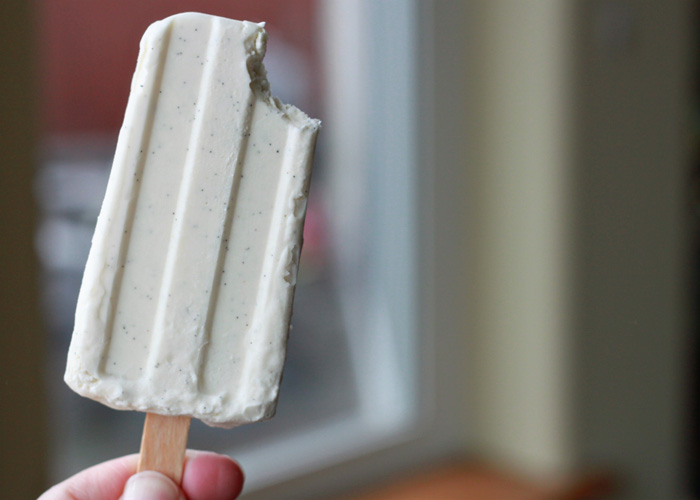 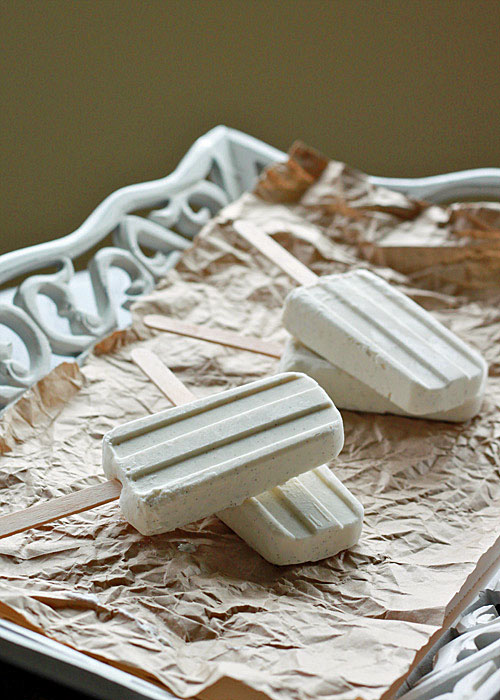 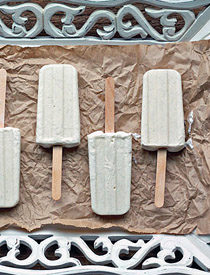 4.75 from 8 votes
These cheesecake pops are the best of both worlds - they taste so rich and utterly sinful, but they're just 128 calories each!
Print Pin Rate
Yield: 8 popsicles

Leave a Reply to Courtney @ The Fig Tree Cancel reply