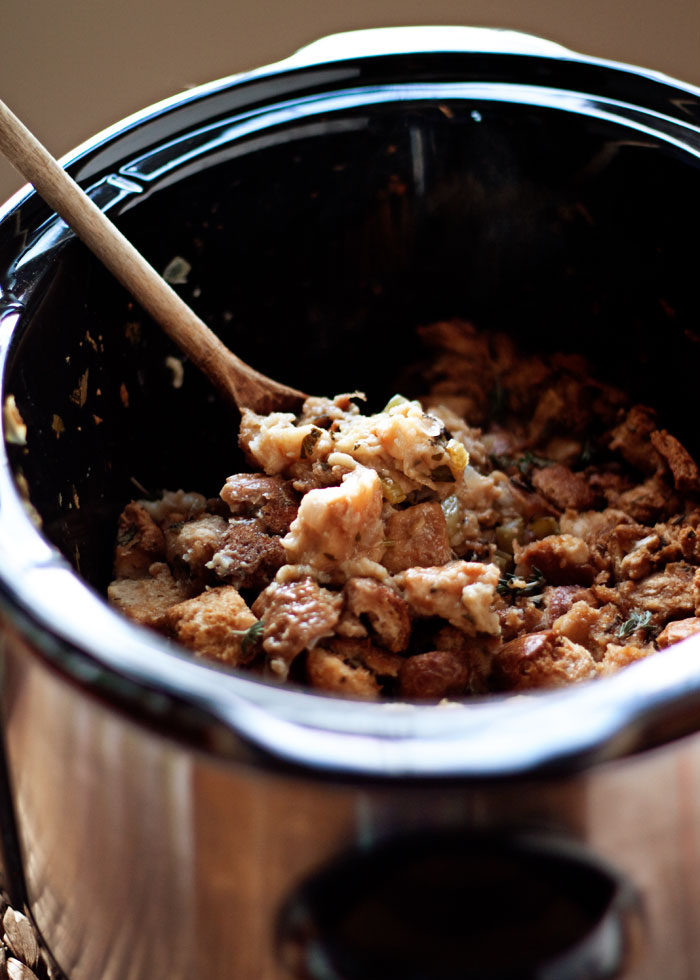 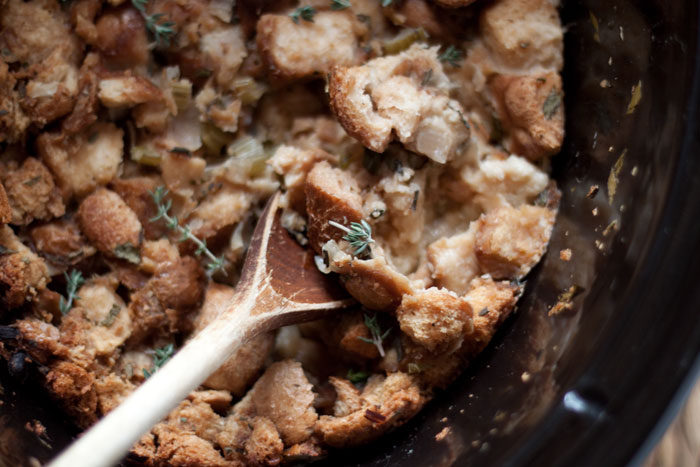 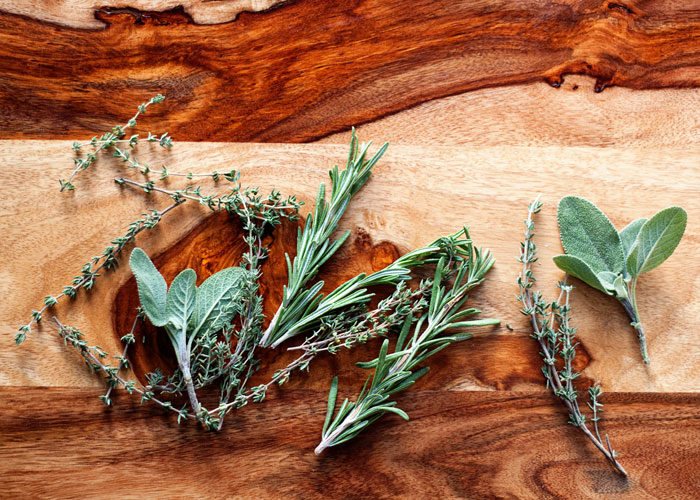 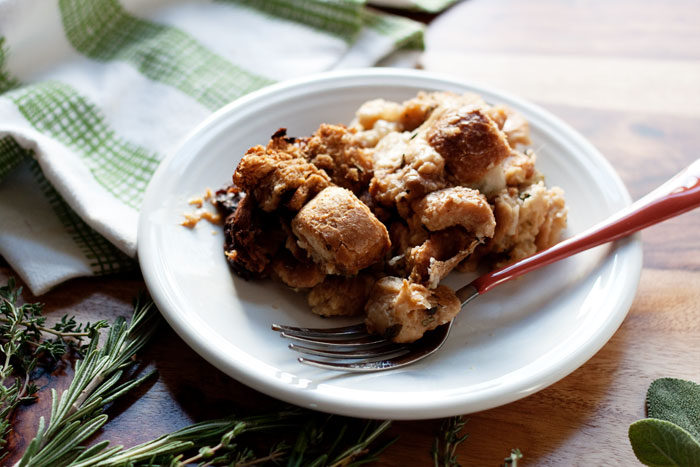 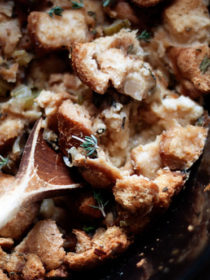 No ratings yet
This simple Crock Pot stuffing recipe stays moist in the middle and gets golden-crisp around the edges. Holiday perfection - plus, it's vegetarian and dairy-free!
Print Pin Rate

Sub butter for the olive oil, if desired.
This post may contain affiliate links, which means if you click on a link and make a purchase, I may receive a portion of the proceeds. More about this here.
Breads Christmas Comfort Food Dinner Fall Sides Slow Cooker Stuffing Thanksgiving Winter