We’re still working on getting fruits, vegetables, and just about any healthy things into that belly, and recently, I’ve been on a mission: come up with a smoothie recipe that tastes, to her, like a milkshake. Because she’ll do milkshakes.

Chocolate, vanilla, anything milkshake-y. I just want something that’s actually somewhat healthy – and one that she will consistently like and drink.

But with this round-up, I’m being a little bit selfish too. Because while she can eat dairy, I can’t. And because I usually end up drinking the smoothies I make for her, I set out to find, specifically, non-dairy smoothie recipes that taste like milkshakes (or ones that are easily made dairy-free). So I asked my blogger friends and poked around a little, and, without further ado, here are 23 of them! Rich, decadent, satisfying, and vegan. And hopefully irresistible to a picky kid. Wish me luck! 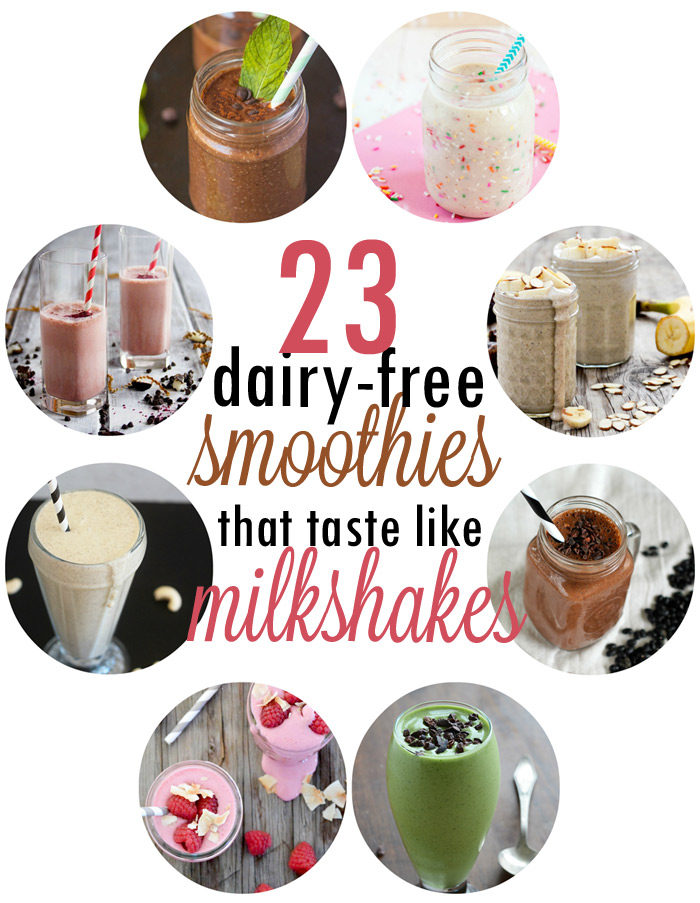 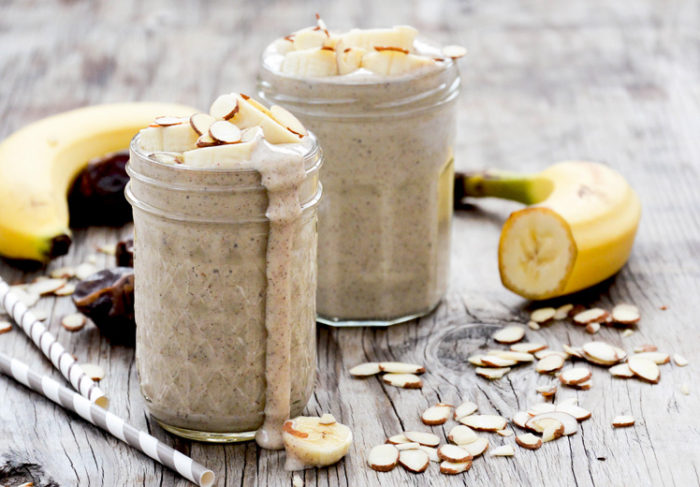 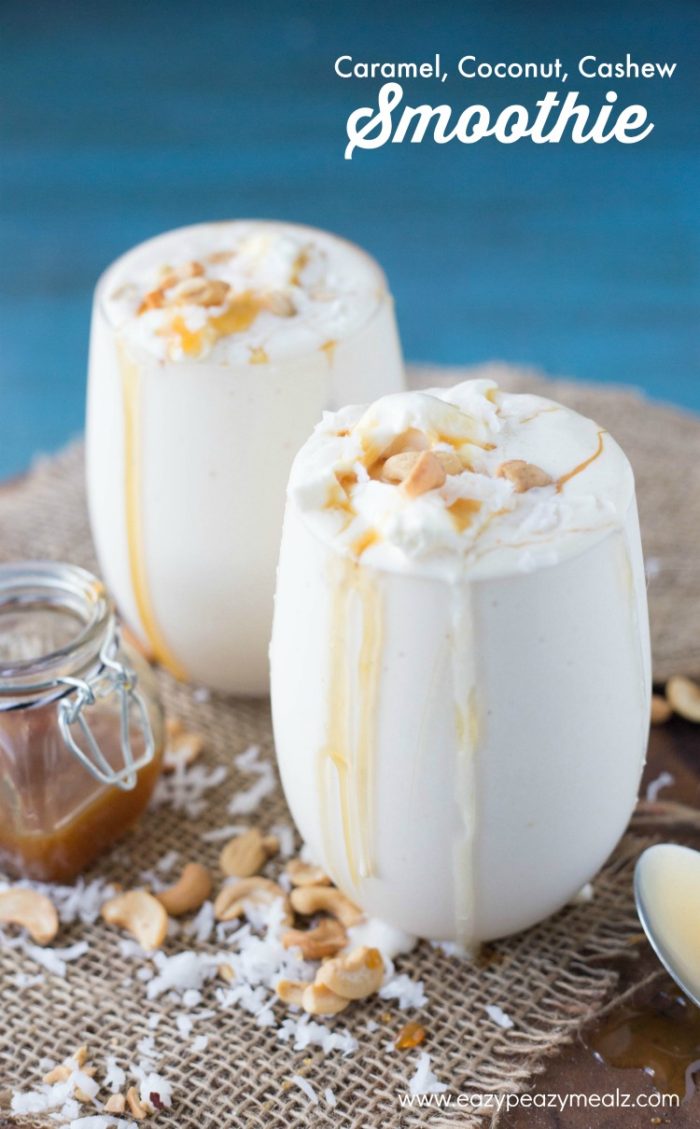 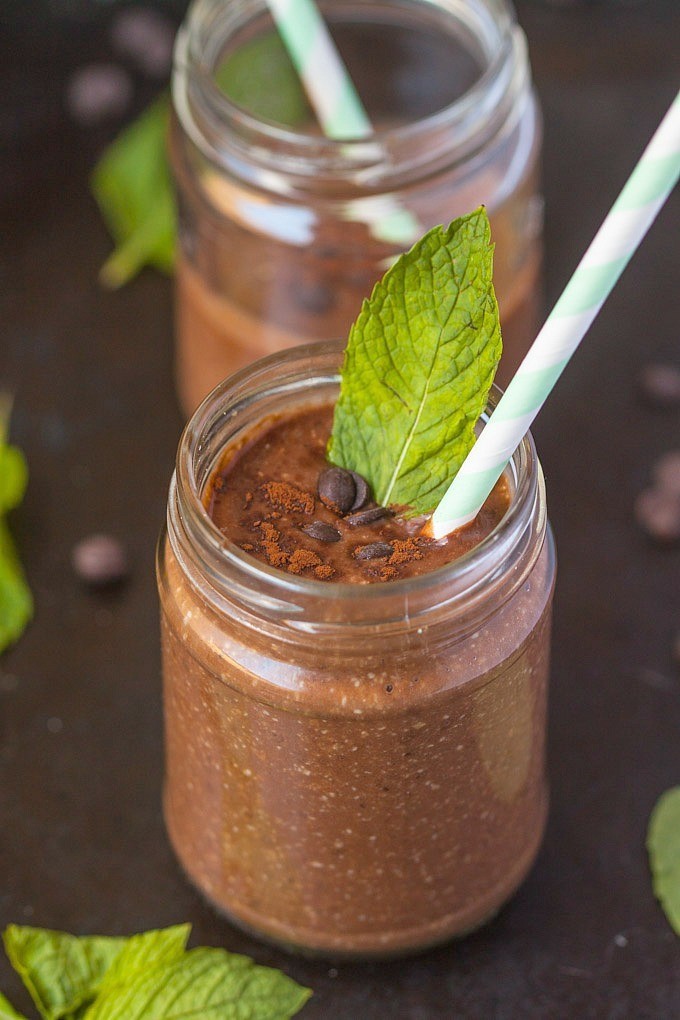 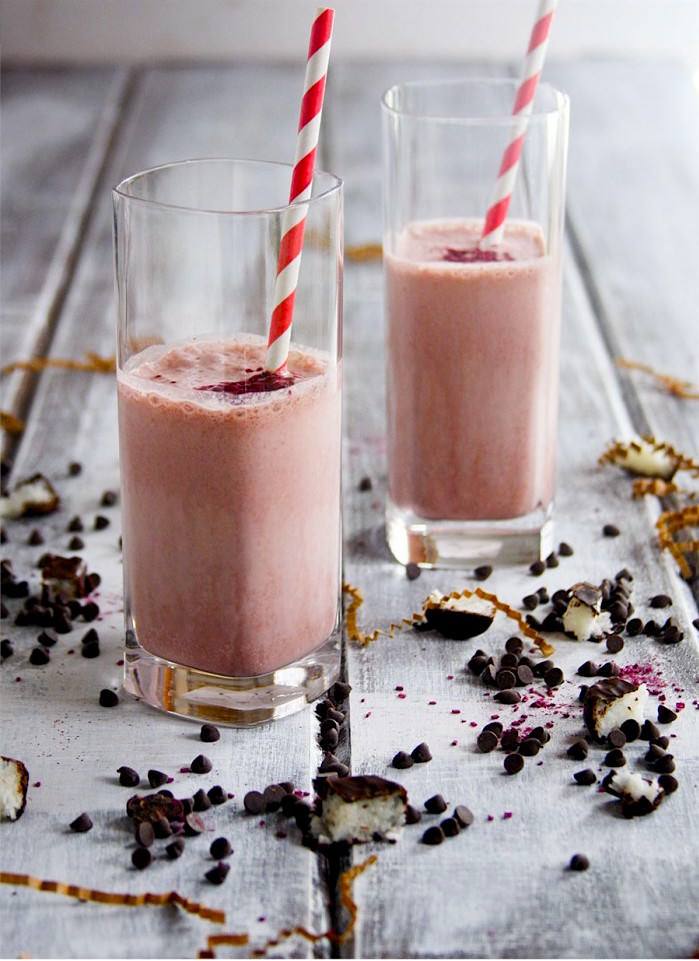 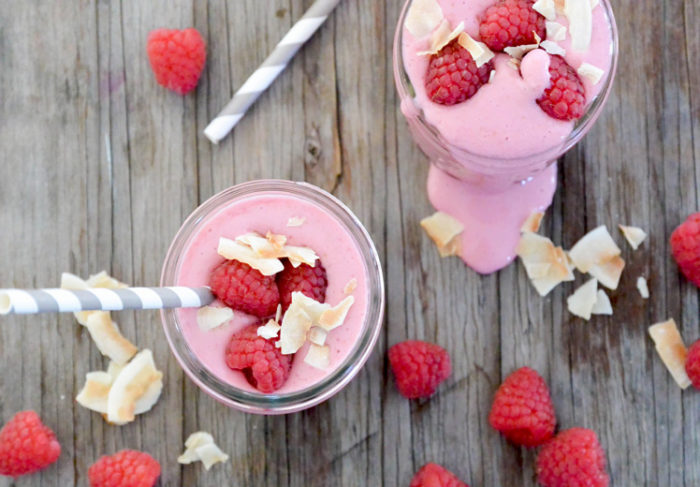 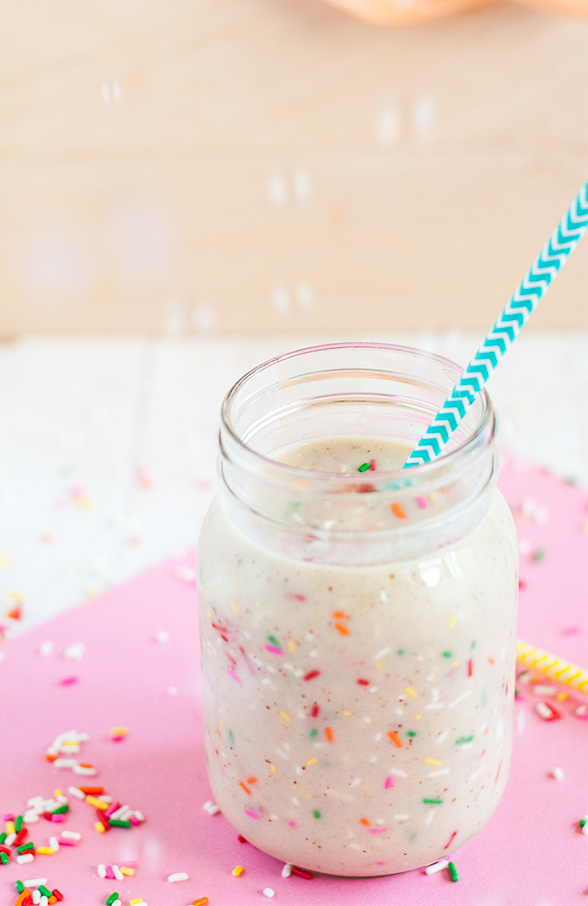 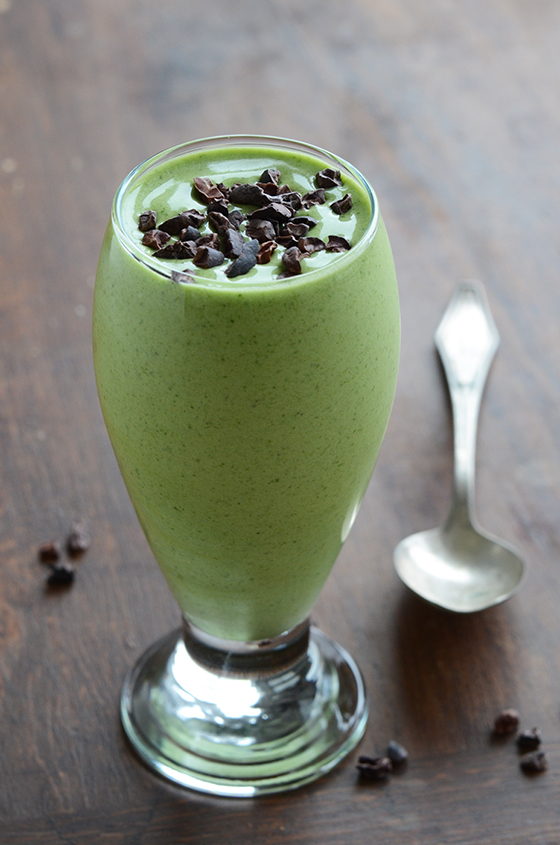