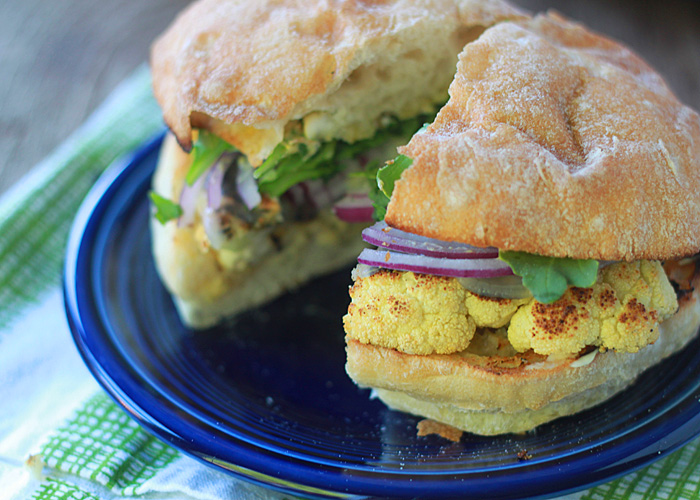 “The sun is shining, the clouds are breaking … ’cause I can’t lose now, there’s no game to playyyy!”

Have I ever mentioned my undying, unadulterated, slightly obsessive love for the band Boston? Man, those guys knew how to rock a song. Every time I hear a Boston song, I have to jump out of my seat and break out the air guitar. Not really. Okay, maybe a little.

This week has been a combination of unseasonable, summer-like sunny days combined with lots and lots of music. The latter is thanks to an awesome new stereo system we splurged on. We’ve been all about dancing in the living room many times a day with our tunes-loving toddler. Sometimes Caspar Babypants is playing, and sometimes it’s Boston.

Regardless of the music going in the background, two other themes this week have been dirt and the grill. Not together, thankfully. We’re building raised beds for my garden areas (let there be tomatoes! Let there be herbs!), and ambitiously, we had five yards of garden mix soil dropped off on our driveway at the beginning of the week. So now we’re desperately trying to transfer the dirt to its permanent homes before the rain sets back in.

What does this all have to do with that sliced-up-looking brain down there? Well, that’s the grilling part! And it’s not a brain, it’s cauliflower! 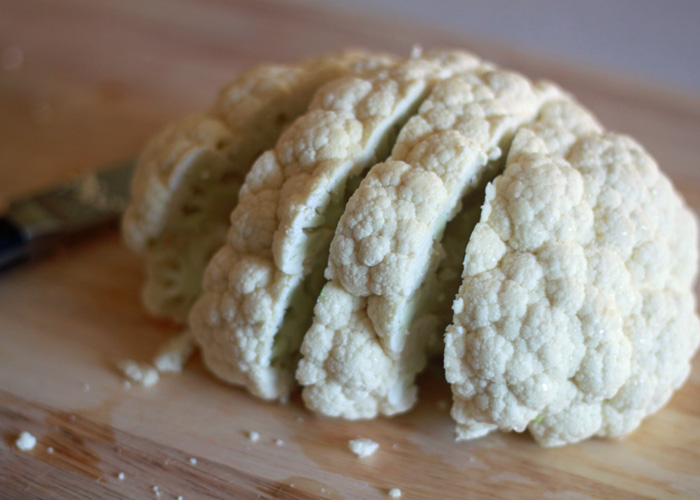 So, cauliflower “steaks.” Have you tried them yet? Essentially, we’re talking about cross-sections of cauliflower, seasoned and roasted until tender and succulent. Good, right? I mean, I sort of think “steak” is a reach, but I’m on board with the method for sure. 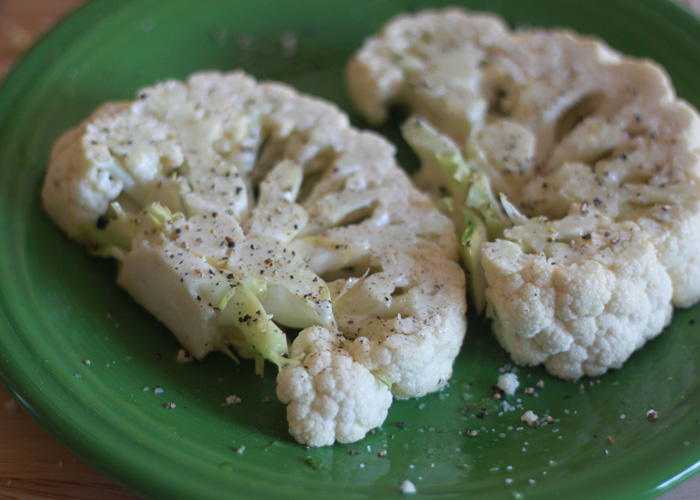 Well, with all of this sun and music and outdoors and grilling, a crazy idea popped into my head: how about grilled cauliflower steak sandwiches? Instead of roasting those suckers, I could grill them and throw them in a burger bun (hello, they’re the perfect size!) and make myself the easiest veggie patty in the history of vegetarian burgers! No marinating, no forming patties – just brush with oil, season with salt and pepper, grill ’em up, throw them on a bun with some good stuff, consume. 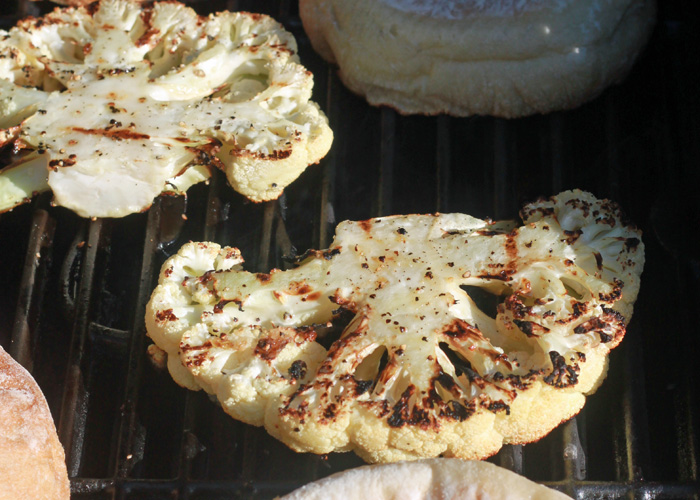 As a nod to traditional steak sandwiches, I dressed this burger up steak-sandwich style – a layer of melty provolone, a smear of Dijon and mayo, some onions (but not grilled, because we’re too busy dancing and shoveling dirt to have time for that), and a pile of arugula, all inside toasty ciabatta buns. 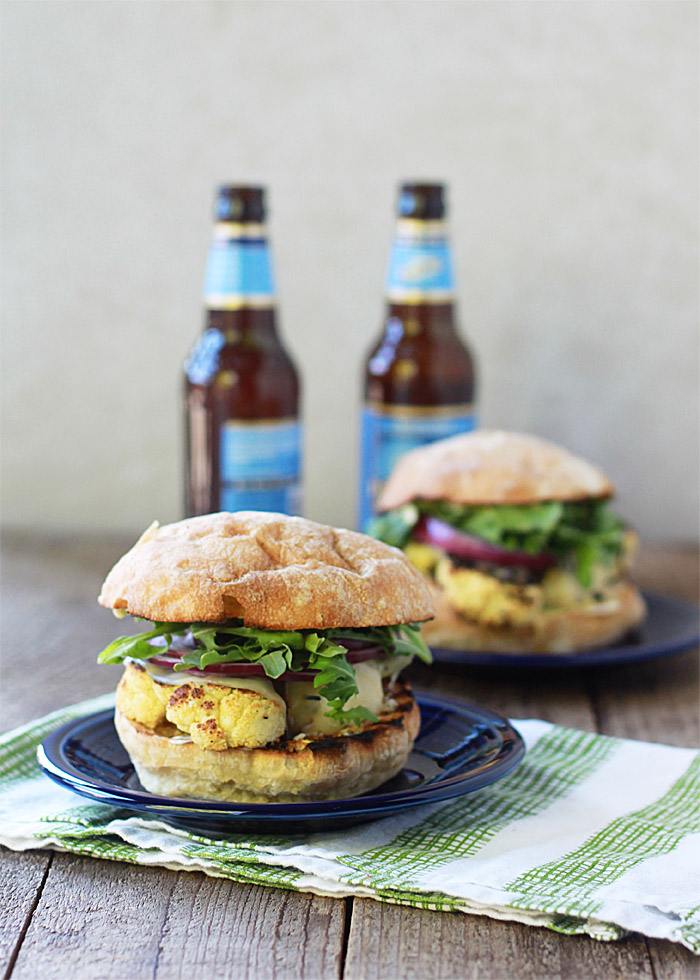 If your resident carnivores want plain-ol’ meat for their burgers, well, this is kind of perfect! Just grill up some cauliflower for the vegetarians, and cook the meat on the other side of the grill. The toppings will go with either one – and everyone’s happy! 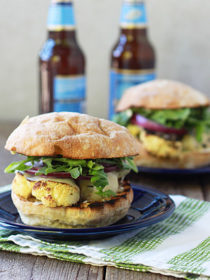 Don't have a grill? No problem! Just sear the cauliflower steaks in a saute pan for 3-4 minutes until browned on both sides, then transfer to a 400-degree oven and cook until tender, about 15 minutes.

Omit the cheese and replace the mayo with a vegan alternative.
This post may contain affiliate links, which means if you click on a link and make a purchase, I may receive a portion of the proceeds. More about this here.
Burgers Dinner Fast (20 Minutes or Less) Grilling Healthy Lunch Quick & Easy Dinners Summer Vegetables