I’m not really sure where the year went, but there it is, behind us!

Here in the Kitchen Treaty house, 2015 was a year of change diet-wise. As a family, I felt like we kept getting thrown curve ball after curve ball. At one point, I remember turning to my guy and saying, exasperated, “I feel like no matter where we turn, we’re being pushed away from the typical American diet! UGH!” Not that that’s a bad thing … it’s just not an easy thing.

At the start of the year, I was experiencing some concerning health issues. I started working with a naturopathic doctor to get back on track. I’m so glad I did. I learned I need to avoid dairy (and possibly gluten – jury’s still out on that one). I’ve said it a few times over the past year – as a vegetarian, giving up dairy was way, WAY harder than giving up meat ever was. And considering my top blog post for several years running is for a mac and cheese recipe (which also happens to be my favorite food), well, it threw me for a loop blog-wise too. It became much harder to create family-friendly, one-dish-two-ways recipes that skewed toward comfort food, because to me, comfort food kind of means cheese. Plus, dairy is everywhere!

And then, a few months into the year, we learned our daughter had several cavities in her baby teeth. For now, we’re trying to control the decay in part through diet –  less carbs, especially less sticky/processed carbs – which was already limited due to her picky nature. Our goal is for her to be old enough to be able to sit through her fillings, awake, if at all possible (the alternative for young kids is general anesthesia. Yipe).

Other than our dietary overhaul and trying to figure out exactly what that means for Kitchen Treaty, it was a wonderful year. I’m thrilled and thankful that this blog continues to be the ideal job for me. I love to cook, create, photograph, and write … perfect. (Knocking on wood!)

But now, on to the top 10 recipes of 2015! These are the most-viewed recipes that I created and posted this year. It’s always fun and interesting to read “the best of the year” posts from food blogs and other recipe sites. I love compiling this list every year – you just never know what’s going to take off!

Okay! *cracking knuckles* Let’s do this! 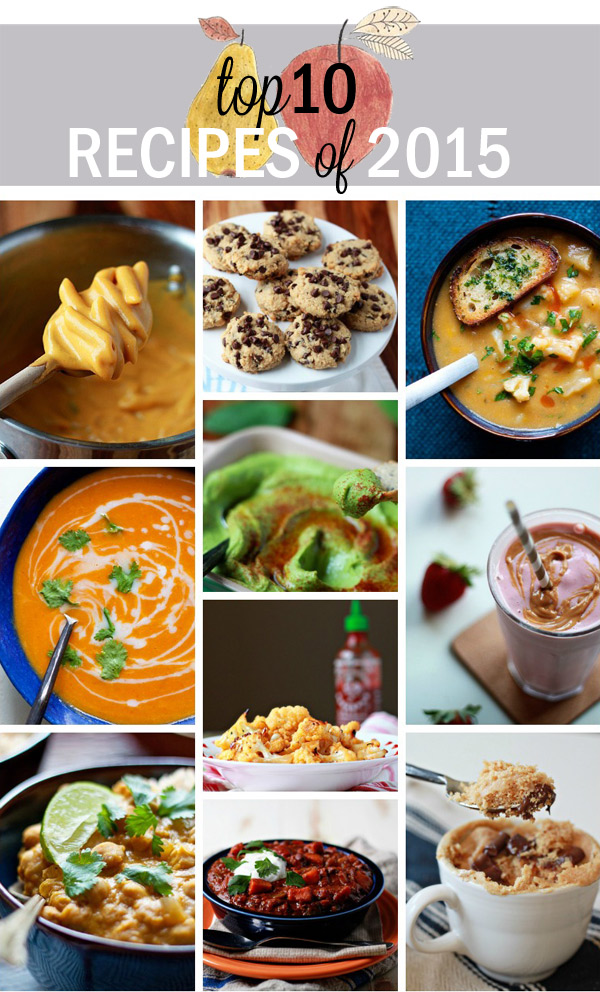 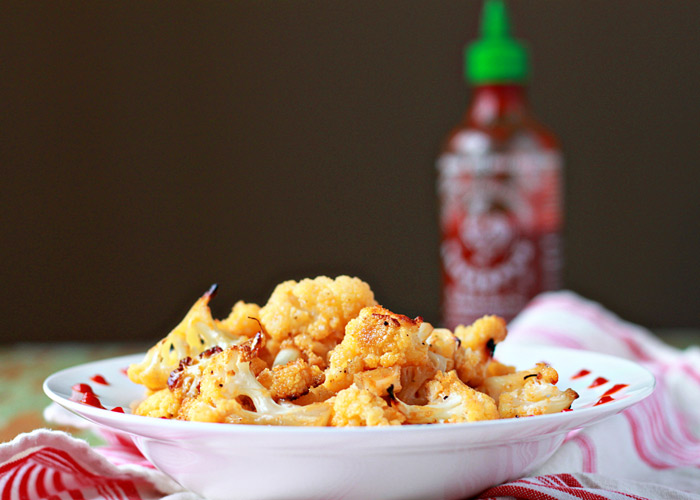 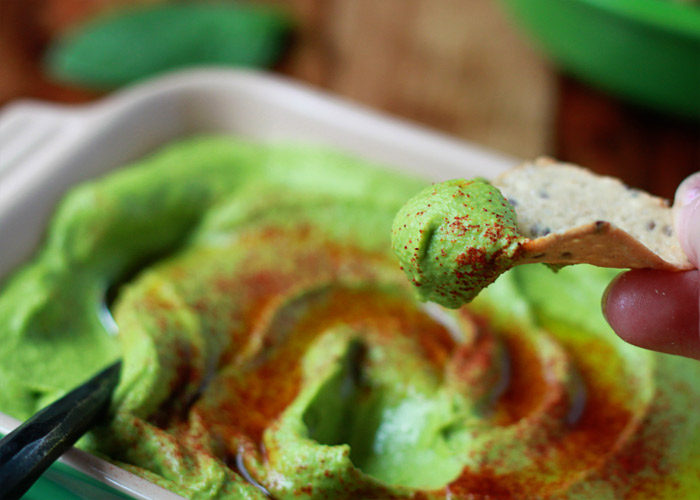 9. Spinach Hummus – In hindsight, I should have given this a way more exciting name. Such possibilities! Love this hummus; tastes like plain hummus, but much prettier (and more vitamins to boot!) 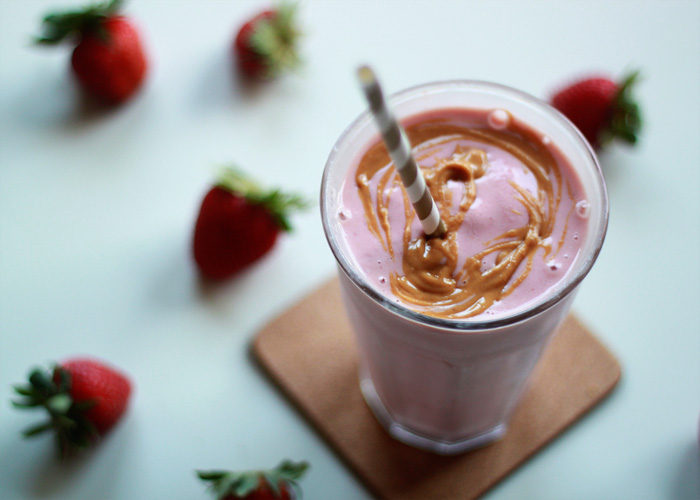 8. PB&J Smoothie – This became my go-to dinner after having my own dental work done. Fine by me! Well, the smoothie – not the dental work. 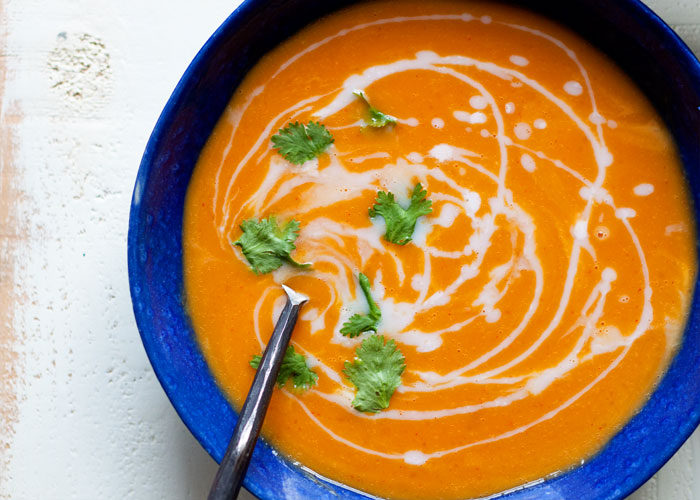 7. Slow Cooker 5-Ingredient Thai Curry Butternut Squash Soup – Such a creamy, dreamy fall soup. So easy and so simple. It’s one of our faves, too. 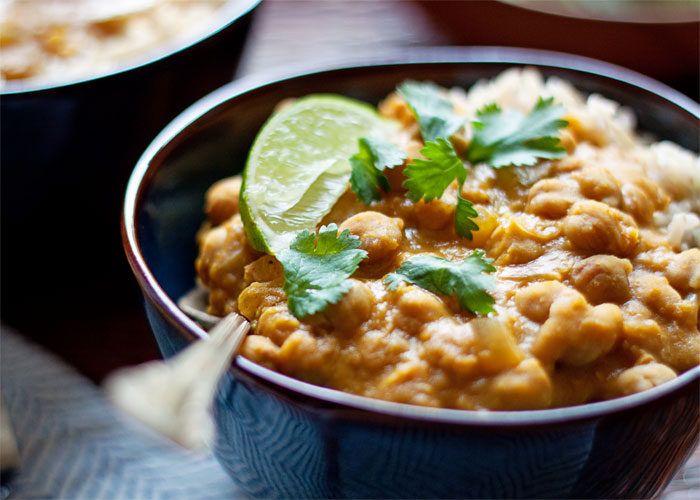 6. Slow Cooker Pumpkin Chickpea Red Lentil Curry – I love that this became such a popular recipe! It was an on-a-whim recipe that turned out fabulously. Makes me want to stock my kitchen with pumpkin puree all year ’round. 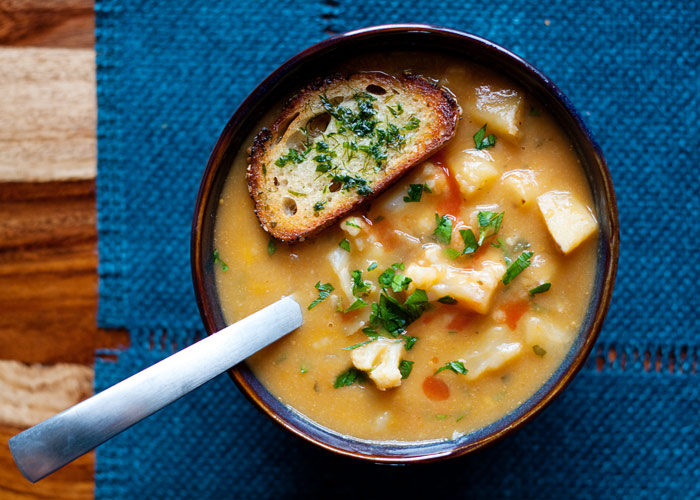 5. Vegan Buffalo Cauliflower Chowder with Herbed Crostini – People love buffalo hot sauce! I, too, especially love it in this creamy vegan soup. And those crostini. So good. 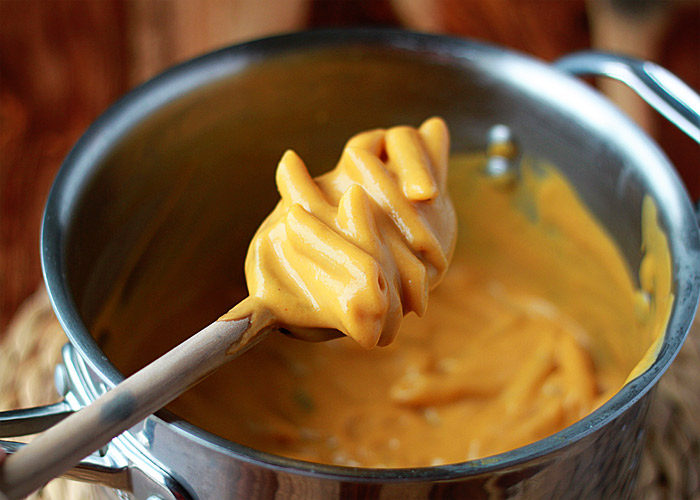 4. Vegan Stovetop Mac & Cheese – Yes, I love mac and cheese, and it wasn’t long after I swore off dairy that I found myself madly trying to come up with an alternate. Love this one! 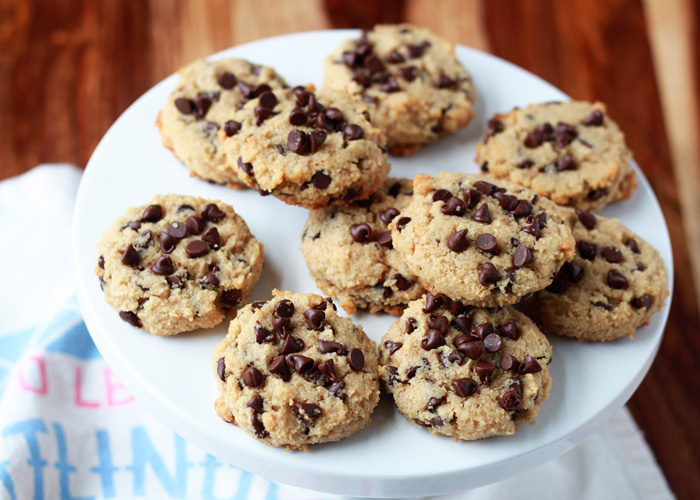 3. Soft-Baked Almond Flour Chocolate Chip Cookies – I made these when I was having a sweet tooth attack but couldn’t have dairy or gluten in my diet. They’re also a great way to give our daughter cookies that are much lower in carbs than traditional cookies. We make these often. 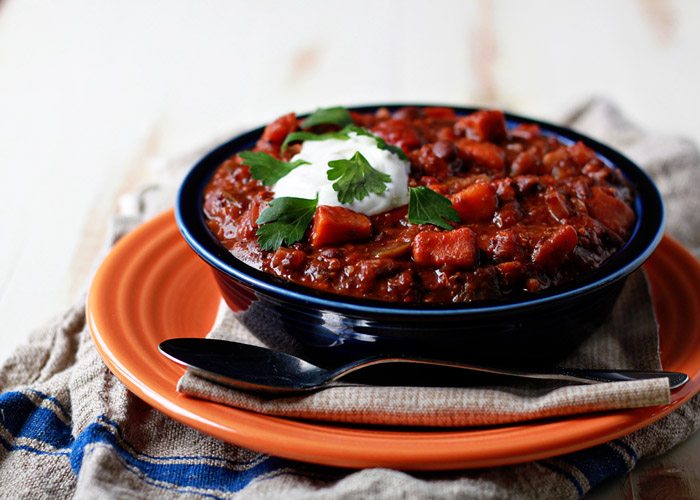 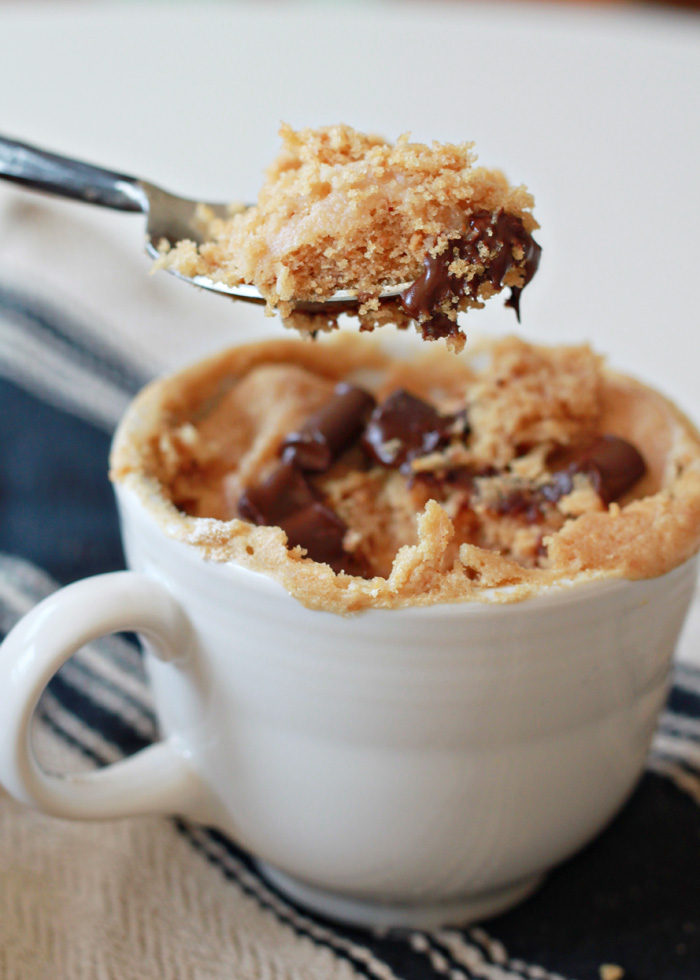 1. Easy Vegan Peanut Butter Mug Cake! – I don’t even want to confess how often I have made this one. It’s smaller in quantity than most mug cakes, which means I can eat it twice as often. Right?!