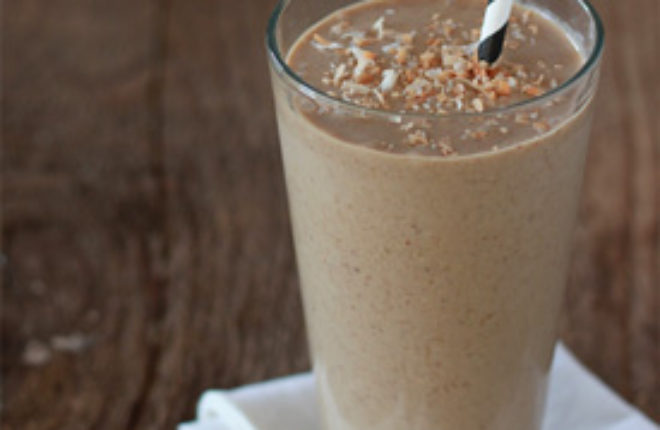 This creamy, caffeinated vegan smoothie makes for a perfect morning pick-me-up. Hint: be sure to plan ahead! For best results, the banana and the coffee should both be frozen. 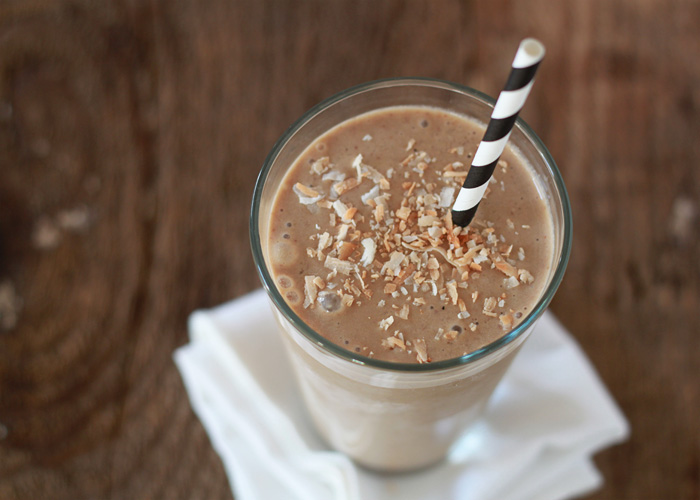 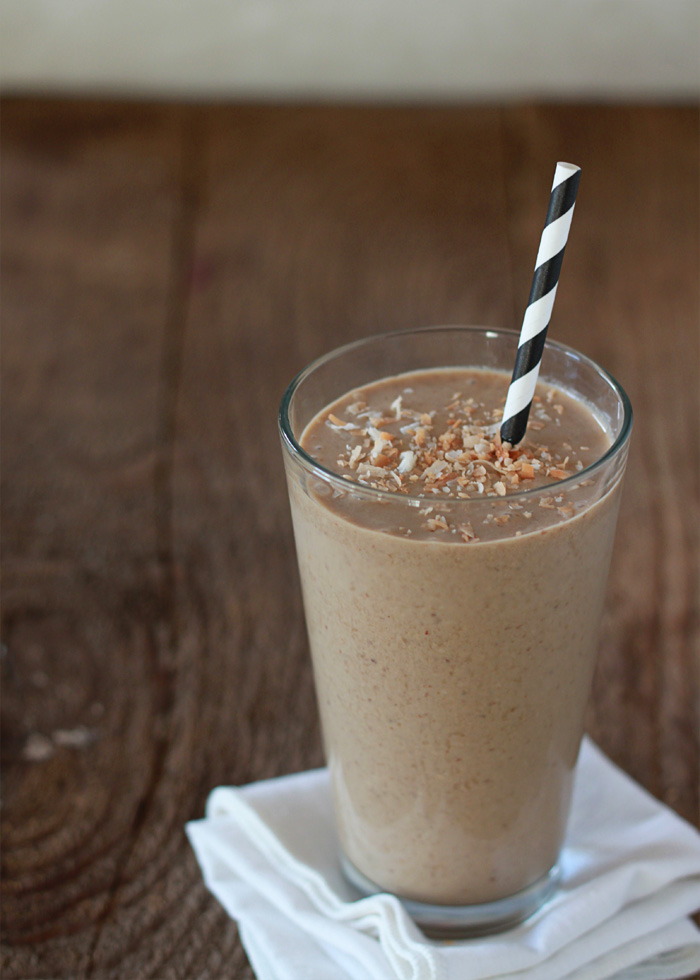 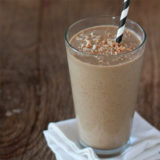 Print Recipe
Did you make this recipe?   END_OF_DOCUMENT_TOKEN_TO_BE_REPLACED
Yield: 1

This creamy, caffeinated vegan smoothie makes for a perfect morning pick-me-up. Hint: be sure to plan ahead! For best results, the banana and the coffee should both be frozen.