It’s cliche, I know: but once I learned how to roast my own red bell peppers under my oven’s broiler, I’ve never gone back to store-bought. And I can pretty confidently say I never will. 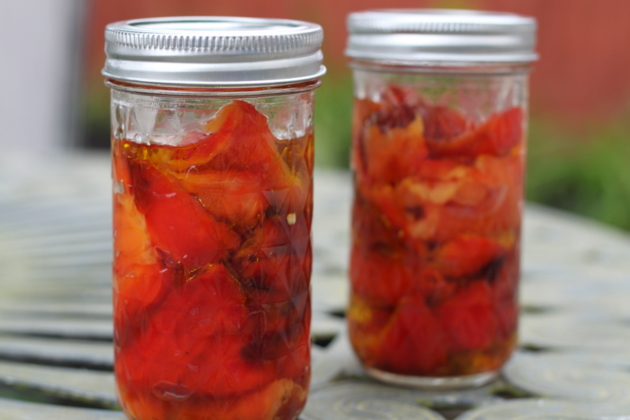 Here’s how to do it.

How to Roast Red Peppers 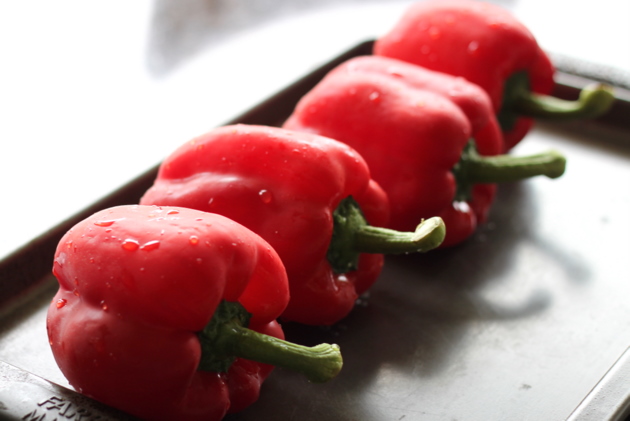 Place the sheet on the top rack of your oven, placed about 1/3 of the way down, and broil until each side is blackened, about five minutes per side. 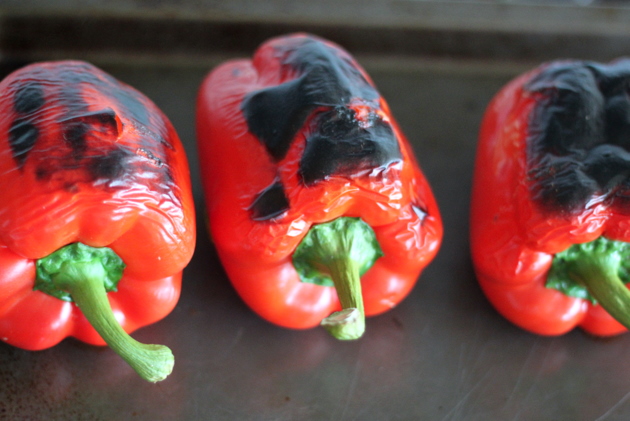 Remove from the oven and cover the peppers with foil, paper towels, or a kitchen towel. This will “sweat” the peppers and eventually make the skin easier to peel off. 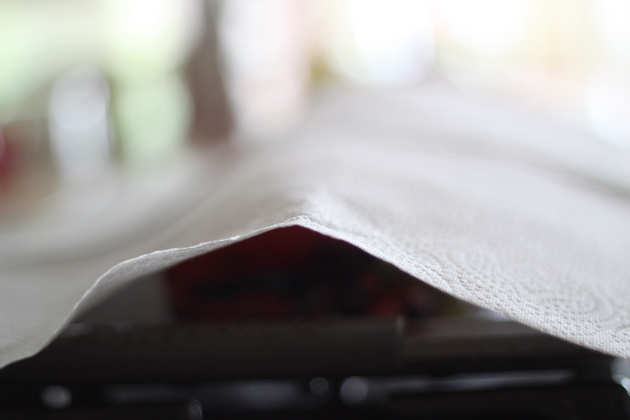 Peel off the skin and remove the seeds. Don’t rinse; you’ll rinse the flavor right off! 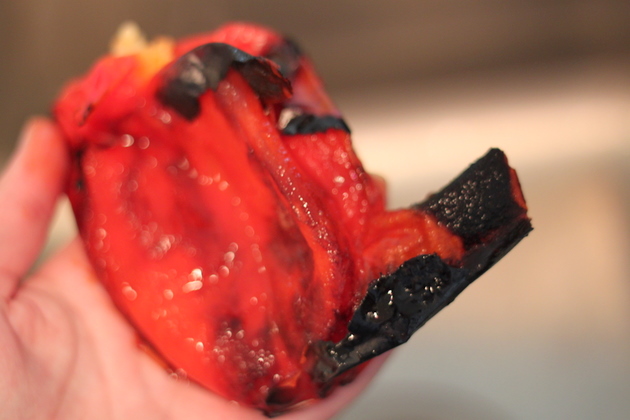 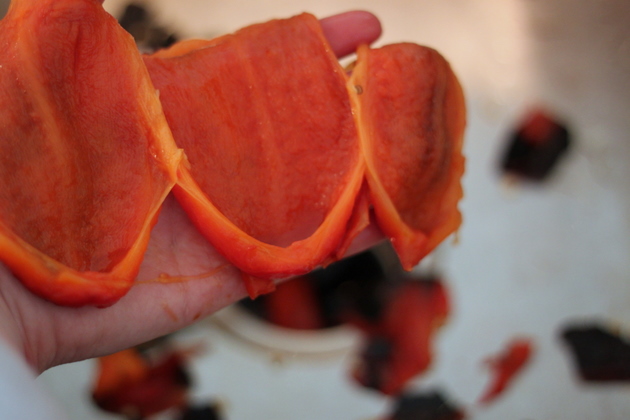 Place the peppers in a jar or lidded dish, and cover with olive oil. 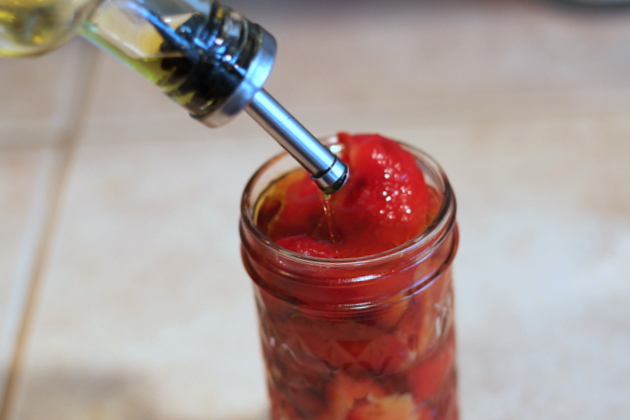 Cover and refrigerate for up to  2 – 3 days. Enjoy mixed into pasta, pureed into soups, atop pizzas, in sandwiches and any other way you can dream up.

That’s it! It’s so easy to roast red peppers in the oven. I hope you try it soon! 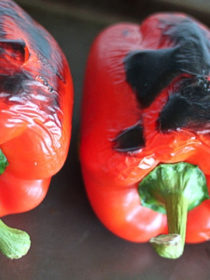 How to Roast Red Peppers

No ratings yet
The taste of red peppers roasted in your own oven is beyond compare. Fresh, smoky, and rich, roasted red peppers are so easy to make using your broiler setting right at home.
Print Pin Rate

WordPress Recipe Plugin and Microformatting by EasyRecipe
2.2.6
This post may contain affiliate links, which means if you click on a link and make a purchase, I may receive a portion of the proceeds. More about this here.
Healthy Kitchen Hacks & Tips Summer Tutorials

8 Comments on “How to Roast Red Peppers in the Oven”